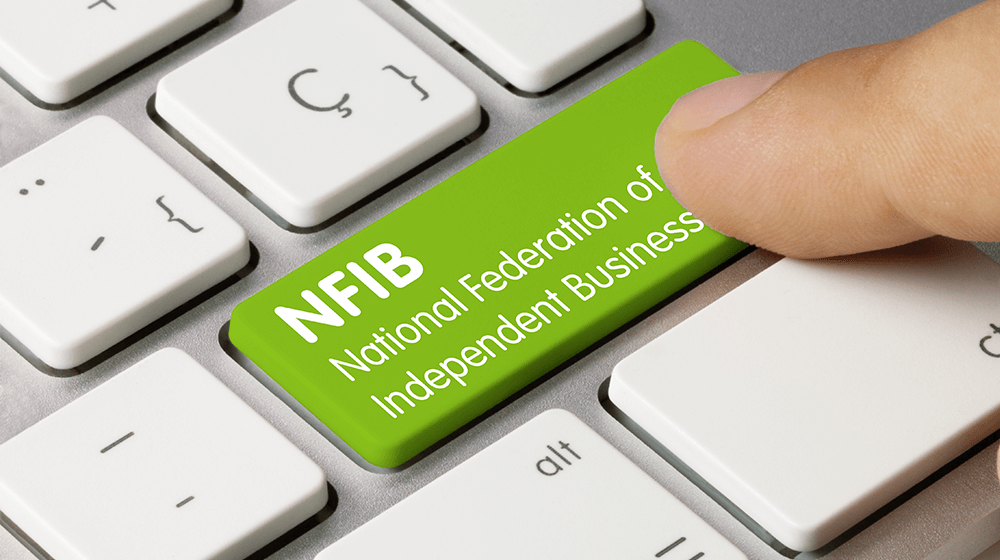 The latest National Federation of Independent Business (NFIB) Small Business Optimism Index continued its slump dropping 3.6 points in June to 89.5- its sixth consecutive month below the 48-year average of 98.

Inflation continues to be a major concern among small businesses with a little over a third (34%) of owners reporting it was their single most important problem in operating their business. This is an increase of six points from May and the highest level since the fourth quarter of 1980. Other findings of the index include:

The National Federation of Independent Business (NFIB) said its Small Business Optimism Index fell 3.6 points in June to 89.5, the lowest level since January 2013. This is fueled by rising concerns about inflation. In June, the Consumer Price Index (CPI) for urban consumers rose 1.3 %, seasonally adjusted, and rose 9.1 percent over the last 12 months.

The increase in prices was broad-based, with gasoline, shelter, and food being the largest contributors. The energy index rose 7.5 percent over the month. It contributed nearly half of the all items increase, with the gasoline index rising 11.2 percent and the other major component indexes also rising. The food index rose 1.0 percent in June, as did the food at home index. Across the board, June saw the largest 12-month increase in inflation since November 1981.

More than half (51%) of business owners have reported capital outlays in the last six months have gone down. Of those making expenditures, 37% have reported spending on new equipment, 23% acquired vehicles, and 14% improved or expanded facilities. Only five percent have acquired new buildings or land for expansion and 13% spent money on new fixtures and furniture.

“On top of the immediate challenges facing small business owners including inflation and worker shortages, the outlook for economic policy is not encouraging either as policy talks have shifted to tax increases and more regulations”, said Bill Dunkelberg, NFIB’s chief economist.

The rising cost of goods and services has also driven away customers. A net negative 2% of all owners have reported higher sales in the past three months, down three points from May. The net percent of owners expecting real sales volumes has also decreased by 13 points to a net negative of 28%.